The busiest six months in Gatwick’s history has prompted the airport to call for renewed consideration of its thwarted expansion plans.

Its chief executive, Stewart Wingate, said Britain’s second largest airport had passed the 40 million passengers mark – on a rolling annual basis – almost a decade earlier than forecasts by the Airports Commission, which has chosen Heathrow as the recommended site for a new runway. Wingate said the verdict was a “significant error” and represented “shoddy work” by the commission.

The government is expected to announce in December whether it will endorse expanding Heathrow. But Gatwick has been meeting the Department for Transport to press its argument that the report is flawed, taking issue with its assessment of economic benefits and pollution risks. Wingate said the airport had not ruled out a legal challenge should the government back Heathrow.

The Gatwick boss said: “The more we pore over the … recommendation and the evidence, the more we think it should be in favour of Gatwick. Even our sternest critics recognise that the environmental impact associated with a second runway at Gatwick are of a different order of magnitude than a third runway at Heathrow.”

Wingate warned: “Any decision in favour of Heathrow is a decision for further delay. They’ve had government backing three times and they’ve failed. We’ve seen this movie too many times. The country now has a different alternative.” 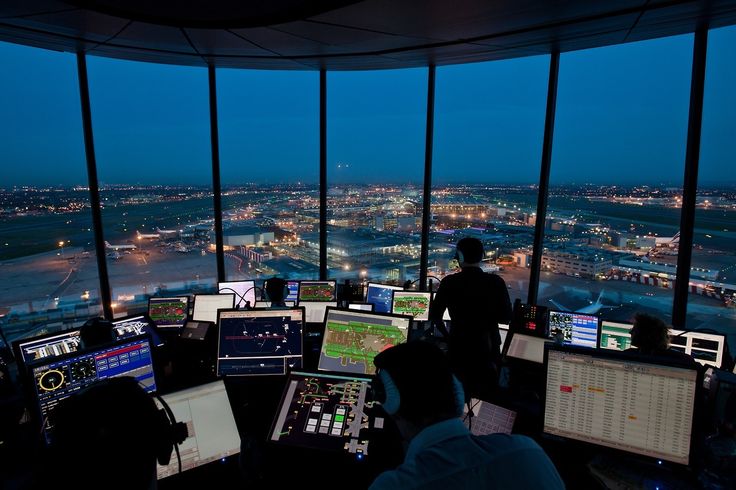 He said that for David Cameron to back a third runway would be “worse than a U-turn”, adding: “Clearly he said ‘no ifs no buts, no third runway’. But this would be even worse than what he rejected in 2009, given the work on the M25, the number of flights over London and the environmental impact.”

Gatwick’s chief financial officer, Nick Dunn, said the commission had not properly assessed the economic benefits. “The government has got a well-established methodology and that would show expanding Gatwick has a bigger net present value than expanding Heathrow,” he said.

Wingate said the airport had told the commission it was “systematically underestimating the growth in traffic that was actually occurring, not even a forecast. That’s shoddy work.”

The airport announced a half-yearly profit before tax of £135.2m, with revenues up 5.2% to £411.8m. In the last six months, 23.5 million passengers flew via Gatwick, over one million more than the same period in 2014. Bigger and fuller planes contributed to the growth, but the airport also saw a growth in daily flights, with up to 935 takeoffs and landings on the busiest days.